North Korean Red Line, Unless That Dictator is ME!

Obama Vows a Response to Cyberattack on Sony - NYTimes.com:

BO on "The Interview":

BO on the tape that supposedly "caused" Benghazi (but didn't, just another BO lie):


In a speech at the United Nations around this time, the president declared — no doubt with Nakoula in mind — “The future must not belong to those who slander the prophet of Islam."

Hillary Clinton said: “We will make sure that the person who made that film is arrested and prosecuted.”

Now that "red line" BO and Hillary followed through on!! 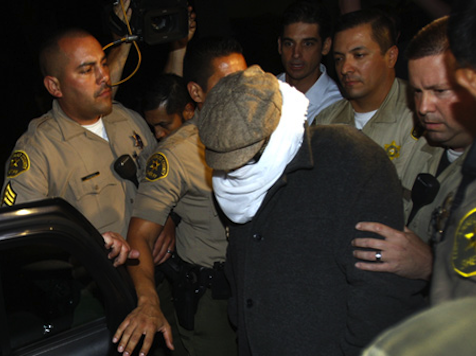 The guy in the picture is Nakoula Basseley Nakoula, a person our current dictator saw fit to imprison for making a film that probably did offend some Muslims, but had NOTHING to do with Benghazi.