The Gender Pay Gap is a Complete Myth - CBS News:

As a regular listener to NPR, the "fact"  in the headline is well known. In fact, we are one of the WORST of the developed nations in that area. They cover the story (a very apt word) quite frequently.

This "fact" needs to be drilled in  -- like racism, a lot of the strength of TP (The Party-D) depends on it! It is a great spur to use in "The War on Women". Who wouldn't be angry about getting 25% less pay than someone else for the same work! It's like some groups were taxed 25% more than others ... 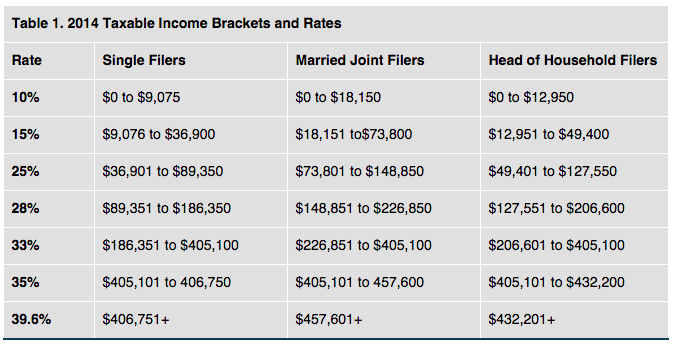 Oh wait, the top bracket DOES take home 25% less than a married person making $74K -- but there are less of them, so we don't care how they are affected. Never mind.

The "fact" of the women pay gap is a myth. The whole linked article is short and worth the read, but the following us the punchline:

Despite all of the above, unmarried women who've never had a child actually earn more than unmarried men, according to Nemko and data compiled from the Census Bureau.

Women business owners make less than half of what male business owners make, which, since they have no boss, means it's independent of discrimination. The reason for the disparity, according to a Rochester Institute of Technology study, is that money is the primary motivator for 76% of men versus only 29% of women. Women place a higher premium on shorter work weeks, proximity to home, fulfillment, autonomy, and safety, according to Nemko.