War on Poverty After 50 Years: Conditions of the Poor in America:

Go off and read the report. It isn't that long and the graphs are stunning.

Poverty was in rapid decline in America when we declared war on it -- then it flattened out. (if you want more of something, subsidize it!) 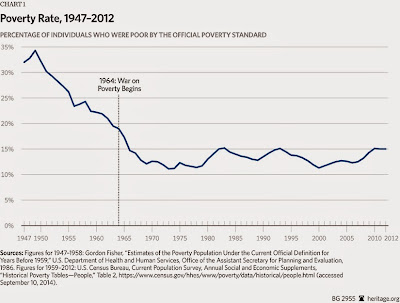 Now it is lodged at about 15% of the population over a long term, BUT, we have spent more than 3x the cost of ALL OUR WARS since the revolutionary in this stalemate battle. 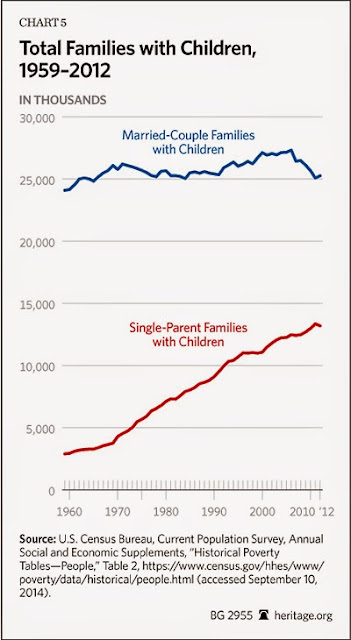