We saw endless "concern" about the "misogyny and hatred" of Trump and his Deplorables -- the threat of violence if he lost was covered widely in the MSM.

What we see today are ongoing riots from the left, death threats against the president elect, and this little gem. 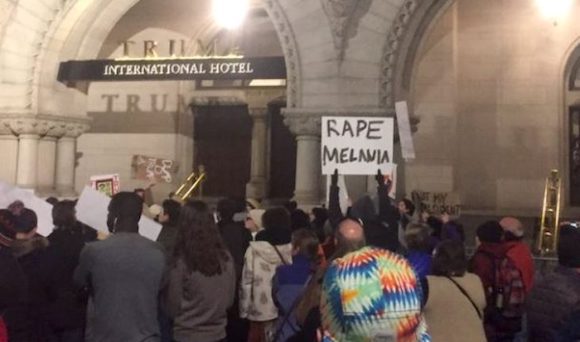 One is reminded that "Love Trumps Hate".

Is the fact that some of the left have signs like the above an indictment of the entire left? No ... as the fact that I'm certain that some are using Trump as a vehicle of hatred for other groups. Hatred is part of the human condition -- ALWAYS, on ALL "sides".

SNL followed the election with a dirge of a show that was more morose than their show following 9-11.

But in the aftermath of the Clinton loss, SNL couldn’t find a way to discover even one comedic moment in their cold opening? It’s fair to say that the creative staff at SNL, the writers, the actors and the producers, as well as the executives at NBC Universal who oversee the program, found more sorrow and despair and less humor in Hillary Clinton’s loss than in the loss of 3,000 lives at the hands of radical Islamic terrorists.

As this blog as often pointed out, this is NOT surprising. The loss of power for the left is THE WORST. 9-11 did not affect their power holdings, so it was just "an event". Election 2016 did cut into their power, so it was a DISASTER!

For the left, politics is often life / religion / philosophy / morals. For the right, life is life, religion is religion, philosophy is philosophy and politics is only politics ... a sphere, a tool, intended in especially what was America to be LIMITED. To that end, the right actually doesn't even take itself all that seriously.

To that end, a little self deprecating humor ... 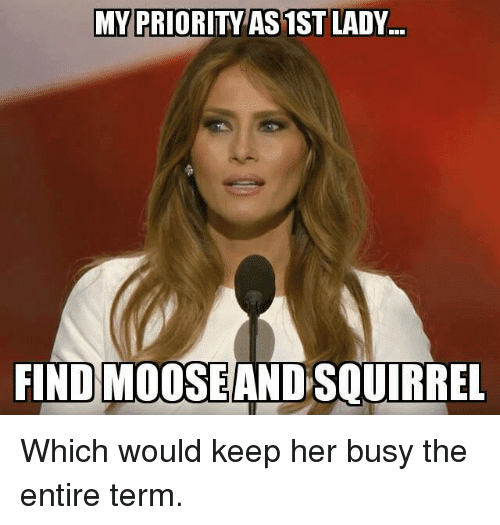 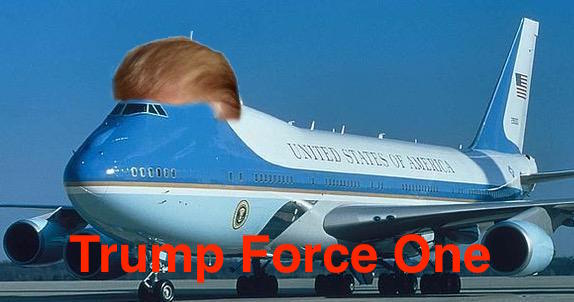