The linked article needs to do a "replace all" of "manly" with "mature". One of the items sadly lacking in modern discourse is the idea of "maturity'. I used to hate that word -- because I was immature.

Maturity has a lot of aspects that used to be understood. The ability to recognize and deal with emotion, while at the same time being able to moderate it with reason and logic.

Perspective is another critical aspect. It isn't all about "me", or even "my group/tribe" -- there are ALWAYS larger issues. One of those issues is time. "The good" and "the moral" is timeless -- they apply a hundred years (or even a thousand) years in the past or in the future, and they apply NOW.

Trump seems to understand this, but the media don’t like forgiveness. It has that icky association with traditional morality, and it leaves the dirt, the most sensational parts of the story, in the past.

It brings to mind a quote from Mahatma Ghandi: “The weak can never forgive. Forgiveness is the attribute of the strong.”

The dominant elite is built on weakness -- so they desire to use force to achieve their means. It is very dangerous for the weak to use force, but they tend to not understand that until it is too late. 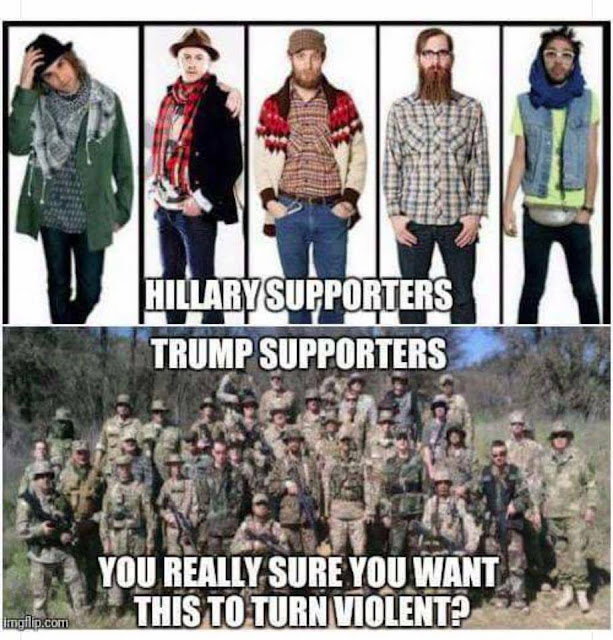