Krugman, In Praise Of Trump

Things Can Only Get Worse - The New York Times: 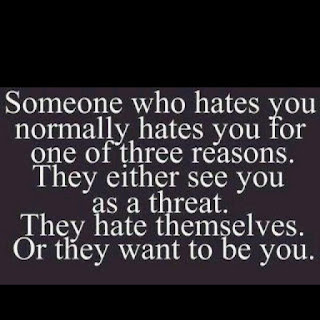 Or in this case, typically all of the above!

I love the title, a fantastic job by former Enron advisor Paul Krugman. The opposite of his predictions are to be firmly believed (night of Trump election, "the markes will NEVER recover").

He is consistently the sound of a left hand clapping, he is but a one handed cheerleader for the left.

Why does the Times employ a man whose modest claim to expertise died when he took 50 grand from Enron and wrote glowing about them -- and then they promptly collapsed. and he disparaged W for taking campaign contributions from Enron?

Because the NY Times and Krugman are of a piece. They are fake to their very core -- there is "no there, there" in either case. Their entire existence is to blow with a leftward breeze no matter is happening in the real world.

Their hatred of Trump is a major proof of his goodness. For a leader, having the right people hate you -- STRONGLY, is every bit as important -- and maybe more so, then having people who love and support you.