No one should be surprised the Portland attacker felt the Bern | Intellectual Takeout:

Naturally, the left wing media peddles the story that the attacker was a racist Trump supporter -- this VOX column is headlined with themes of "Increasing racial attacks following Trump's election".

The top linked article covers the obvious themes that I have covered many times -- "fascism" is driven by massive government control of business and cronyism with business, but not government OWNERSHIP of business. Very few people in the US have any comprehension of anything other than throwing labels around that they hear ... confusion is the order of the day.

Certainly the anti-Trump "resistance" forces are more than happy to resort to violence and have many times across the country. I'm certain there will be some actual Trump supporters that become violent. Given the rhetoric and the incendiary media against Trump, the general level of restraint from the right is admirable.

Remember when Sarah Palin was virtually indicted in media for the shooting of Gabby Giffords because Sarah had used "crosshairs" on her web site! Oh! how that incited violence compared to ... 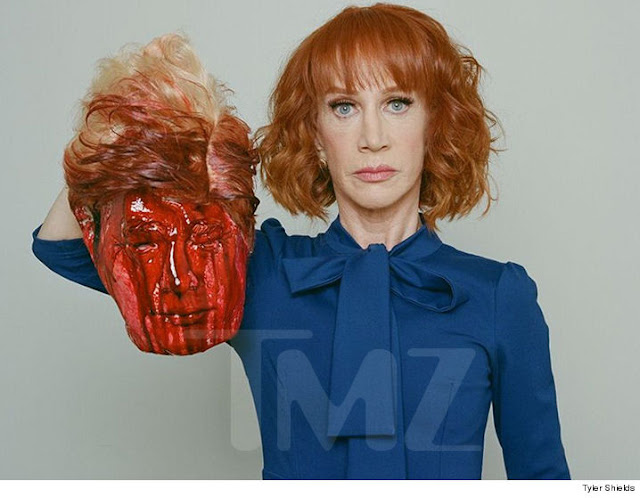 How standards have changed! Remember when a poor rodeo clown wore an Obama mask? OH! The HORROR! 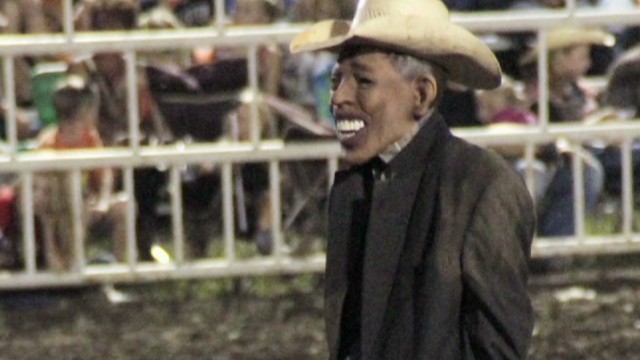