Is The Left Self Aware? 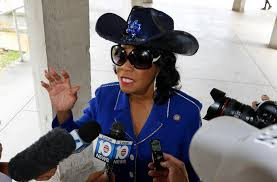 I assume that Freddy Kruger could win in Wison's district as long as he had a D by his name and promised lots of free stuff, however on a national stage, does "The Party" (TP-D) and it's wholly owned media REALLY want Representative Wilson as a spokesperson? I understand that they are blind with Trump rage, however, assuming they are self aware, one would really think that this would give them pause.

Is that the picture you want people to think of when they think TP?


As we know, the problems with SkyNet began when it became self aware.

Perhaps the left is so full of rage, lust for power, and hatred of the last tattered remnants of "America", that they are simply not self aware. That is as good an explanation as any to what one is thinking as they put on a "Pussy Hat" to go out and march. 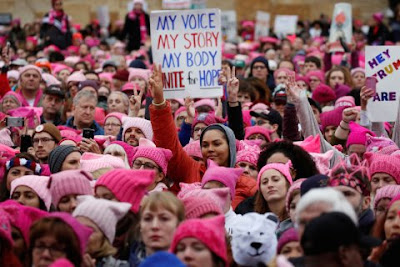